Saying, "That's the Most Stupid Thing I've Ever Seen" is Not a Challenge

A week ago, I saw the story of man being arrested while out alone on a paddleboard, nowhere near another person, for violating social distancing rules.  He might have come within 25 feet of a pier.  And so, because a lifeguard ordered him off the water and he either didn't know, didn't hear or just didn't comply, police boats were scrambled to arrest him.  In which the police had to violate social distancing to get close enough to touch him for coming within a couple of hundred feet of a pier. 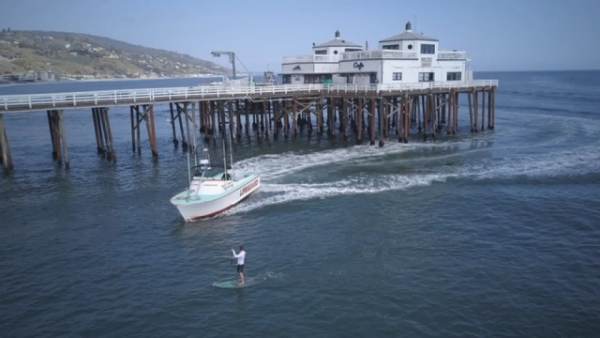 Seriously, when we say, “that's the most stupid thing I've ever seen”, the police have got to stop saying, “hold my beer.”

Take Wednesday night services at Temple Baptist Church in Greenville, Mississippi.  As they've been doing, they were holding services over Low Power FM radio.  The churchgoers were in their cars, listening to the teaching on the radio when police arrived and ordered everyone to leave.  Those who questioned that were handed $500 fines.  That story link is from theBlaze, linked to the Delta Democrat-Times.


Lee Gordon — a 23-year member of the church as well as a representative for the Washington County Board of Supervisors — told the Democrat-Times the church has been using a low-power FM frequency to broadcast sermons in the parking lot for the last three weeks.

"The preacher is in the church at the pulpit, and we are streaming the service live as well," Gordon added to the paper. "But a lot of our membership is elderly and [lacks access to streaming technology]."

Gordon told the Democrat-Times he and his wife were among those gathered in the church parking lot — and figured they all were abiding by the coronavirus social distancing guidelines given they were in their cars with the windows rolled up.

But that wasn't the case — and they paid for it.

Gordon told the paper he and his wife were both issued $500 tickets.

I should note that Mr. Gordon said the police "were respectful and just doing their job. They asked us to leave first, and those who stayed got a ticket." 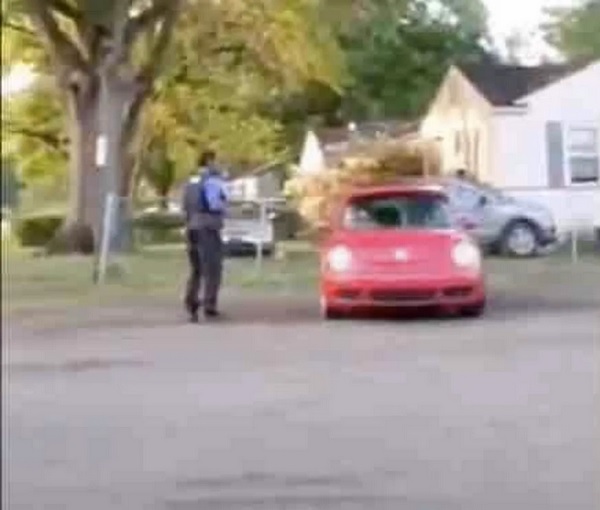 (Bad quality screen capture from YouTube, posted on The Blaze)  The article explains the sole occupant of that car is a retired nurse.  Clearly the only person within 6 feet of that vehicle is the officer giving out tickets.

The arguments are just as inane as you'd think.  The Mayor of Greenville says “It's all about trying to save lives,” and “gatherings of 10 or more people have been banned in the city for more than three weeks,” but it's hard for me to grasp why having several cars with people in them constitutes a public gathering.  Perhaps if the cars were door to door with the windows open, you could violate six feet social distance, but everyone says they had their windows up.  (I don't know about Greenville, Mississippi, but around here you'd have your windows up, your car idling and your air conditioner on!)

Despite getting the $500 fine, County Board of Supervisors member Mr. Gordon says,


"There's 25 cars 200 yards away all in the same place at the Sonic Drive-In. What we're doing endangers nobody," he said.

Frankly, that makes it sound to me like the Mayor got his panties in a bunch because he thought the church was defying him.