I Think Comrade Pelosi Thinks This is a Bad Thing

In yet another example of how the "inside the Beltway" culture of DC is so different from the rest of the country, I'm sure you heard that Comrade Speaker Peloski warned President Trump to postpone the State of the Union address.  In return, the President cancelled a trip that the Comrade Speaker was about to leave on, to Afghanistan, Egypt and Belgium.  She was to fly on a military aircraft under Trump's jurisdiction as Commander in Chief, making it simple for him to cancel the trip.

He pointed out she could book her own flights on a commercial carrier if she wanted.

A look at the news showed exchanges like:
Followed by potty insults and temper tantrums. 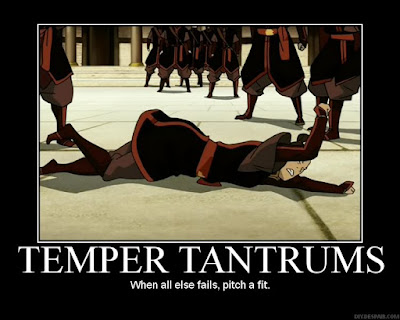 What the Comrade Speaker doesn't seem to realize is that for those of us who don't live, eat, breath and sleep politics, the SOTU not being on TV really isn't punishment.  It's more like a reward.  Hey, I'm all about equal treatment: I've blasted Obama SOTU addresses and made fun of Trump's first.   I don't watch much TV in the evenings; I'm here writing, but when the SOTU is on it's almost hard not to hear it.  For days.

This "whole president does a televised speech in front of a joint session of congress" thing is new.  Obviously it didn't happen before television, and 112 years of the Republic went without a speech at all, just a letter from the president.  Woodrow Wilson revived the practice, which Jefferson had killed because he thought it seemed "too regal"; too much like the king addressing the subjects.  It has only been an every year event, televised, with the predictable one side sitting while the other side is standing clapping scheme since the end of Jimmy Carter's term.

As long as I'm on the topic of politics, I'd be remiss if I didn't point out for any who might have missed it that Occasional Cortex said, and I quote,