It's a shame that Patriots' Day isn't as big a deal in the rest of the country as it is in New England, Wikipedia says it's a holiday typically observed as the third Monday in April, which usually works out to be the Monday after April 19th. They list it as being observed by
So of the five states that have Patriots' Day as a holiday, 3/5 are in New England (Maine insists it's Patriot's Day, singular, not the plural Patriots').  On the other hand, it seems to this outsider that the people of Massachusetts and Connecticut don't vote for anything resembling the constitutional republic that began formation on that day, April 19, 1775, with their rabidly anti-gun governments.

There are several articles around worth reading.  ASM826 writing on Borepatch links to one of my favorite stories.  I heard a re-telling of this story at our Appleseed training many years ago, and recalled having heard of it in grade school but had long forgotten it.  John Richardson at No Lawyers, Only Guns and Money also has a Patriot's day article worth reading.  While there, don't miss the previous article on Paul Revere's ride. 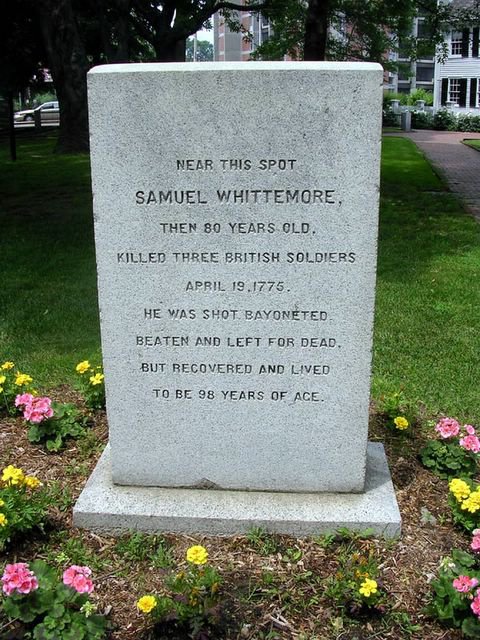 Finally, Sam Jacobs writing for Ammo.com does an article on the day and the events leading up to it in a little more depth than usually seen.