Eileen Not to Fly Real Soon

When SpaceX completed their first-ever day with three tests of SN9, Eileen, on Wednesday the hop to 15 km seemed like the next thing we'll see.  That was Wednesday, today is Friday.  A few hours ago, Space.com reports that SpaceX has swapped out two of the three Raptor engines, which tells me they'll be doing another set of tests and static fire of those new engines before it flies.


"Two of the engines need slight repairs, so will be switched out," SpaceX founder and CEO Elon Musk said via Twitter early this morning (Jan. 15).

Musk did not give a target launch date for SN9. But he did say, in another tweet, that it's "probably wise" to perform another static fire with the vehicle after the engine swap is complete. So a weekend launch for SN9 seems pretty unlikely.

To say the Raptor is a complex engine is a bit of an understatement, but the advancements in engine design are what allowed it to set the world record in chamber pressure of 330 bar or ~4800 psi, corresponding to about half a million pounds of thrust in the relatively little engine.  It is frequently reported to be the first full flow, staged combustion cycle engine to be developed and fly. 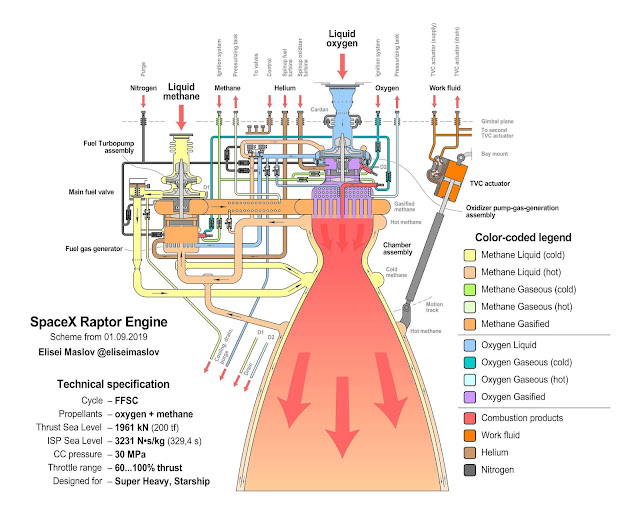 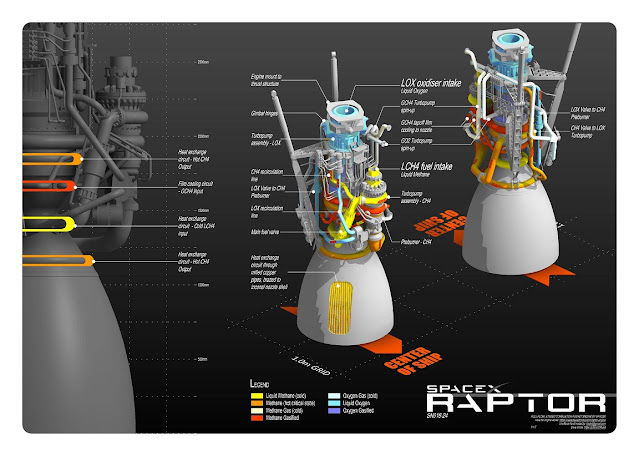 
On a different topic, but still from SpaceX Boca Chica, Teslarati reports that another test tank prototype is being built to pressure test - to destruction - assembly techniques and a different, lighter design.  The biggest difference is the use of 3mm in place of the current 4mm stainless sheet.  Thinner steel but the same alloy.  Remember SN7.1?  Same concept.  This test tank is already being called 7.2.

No dates are mentioned when this test might be done.