Preserving The Dignity Of the Office 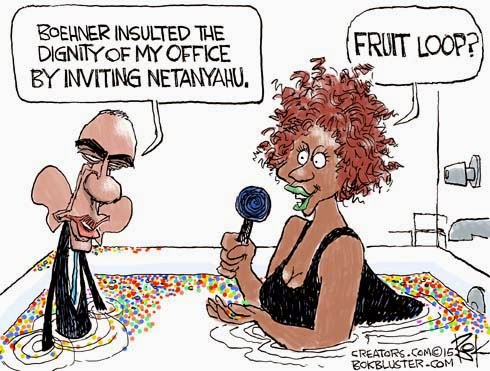 I think it was Rush who was asking (to use my words), "in what universe does this make sense"?  I've often wanted to ask Obama what color the sky is on his planet; this just makes the question more pressing.  Apparently he's reaching out to ... someone.  The youth vote?  The YouTube fanboi vote?  And why would he even be reaching out for votes in the first place, since as he so pointedly reminded us, he has no more elections to run?  Trying to be the King Maker?