Who Carried Out the Charlie Hebdo Attacks?

Depending on who you ask, you'll get different answers.  It's too easy to accept that radical Islamic murderers acting to avenge their insults carried out the attacks.  That's not fun.  You need to think outside the box!

Turkish President Tayyip Erdogan blamed it on the French.


'French citizens carry out such a massacre, and Muslims pay the price,' Erdogan said yesterday.
...
'That's very meaningful ... Doesn't their intelligence organisation track those who leave prison?
...
'Games are being played with the Islamic world, we need to be aware of this.
...
'The West's hypocrisy is obvious. As Muslims, we've never taken part in terrorist massacres. Behind these lie racism, hatespeech and Islamophobia,' Erdogan added.

Vladimir Putin and the Russian powers blamed it on the US; or the just the general wickedness of the west.


"As for the events in Paris, I am sure that one way or another American curators stood behind the Islamists that carried out the attack," said Aleksei Martynov, the head of the International Institute of the New States, an organization created shortly before the 2008 Russia-Georgia War that appears to focus on promoting breakaway regions in Russia's periphery.

As you'd probably expect, it's rather common to blame the west in General if not the US in particular, whether it comes from college professors, Syria, Hamas or other dependable idiots.

But my favorite is blaming it on the Jooos.  Who else is do devious and powerful?  But not just regular Jooos.  Magical, shape-shifting Jews.  Srsly.


Dana Kennedy of the Daily Beast spoke to a "cross section" of French Algerian Muslims in suburban Paris and learned "they felt the attacks were actually a conspiracy by the Jews to make Muslims look bad. One person told me that in fact they weren't just regular Jews that were doing this, in fact they were a race of magical Jews, shape shifting Jews"
....
Diaz-Balart: You talked, Dana, to some of these French Muslims who say this was all a conspiracy. What do they mean?

Kennedy: Well, I went out to what they call the suburbs of France which are not what Americans think of as the suburbs, really the housing projects they’re outside Paris and there are a couple of areas inside Paris where a lot of poor Muslims live. I talked to cross section of mainly French Algerian young men who said to me it was pretty much they felt the attacks were actually a conspiracy by the Jews to make Muslims look bad. One person told me that in fact they weren't just regular Jews that were doing this, in fact they were a race of magical Jews, shape shifting Jews, master manipulators that could be everywhere at the same time. 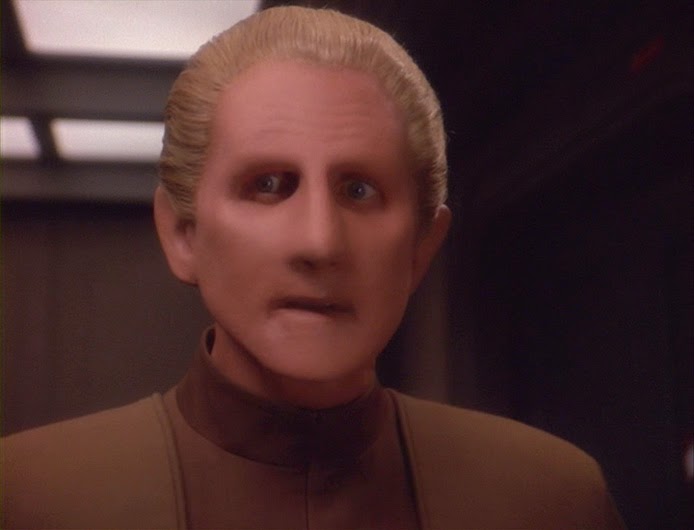 Ordinarily, I like to come up with something pithy to finish a posting.  Something that really sums it up well, or maybe something that's memorable, or funny.  I can't think of a single thing to say that even gets close to "...a race of magical Jews, shape shifting Jews, master manipulators that could be everywhere at the same time. "