As high schools across the country are holding virtual graduation ceremonies amid the pandemic, graduating seniors are finding alternative ways to leave a lasting impression on their communities. One such way appears to be pranking the governor into congratulating "Harry Azcrac," class of 2020, in a live broadcast. 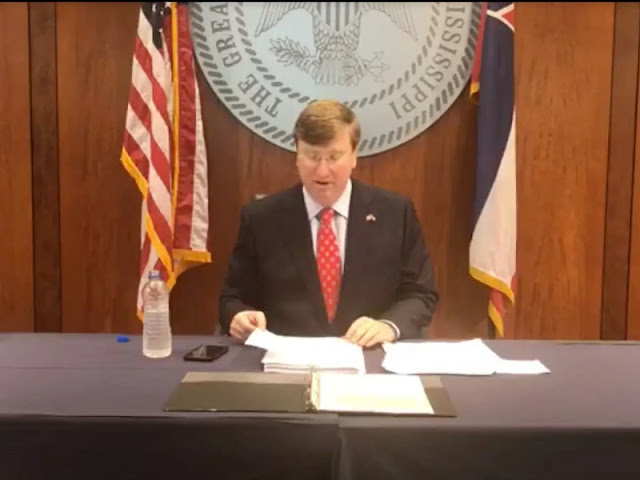 He appeared to notice the prank, pausing briefly after reading the name, but continued on without losing his composure.  Later, as the reaction across the Interwebz went into overdrive, he retaliated, tweeting “In 10 minutes we’ll be honoring more graduates on Facebook Live. Maybe even Ben—the pride of the Dover family.”

Oh, we could go for days with these, but it would just be between friends, not on a "serious" livestreaming event.