Tonight, December 24 in the US marks another occasion.  On this night 49 years ago, Christmas eve of 1968, Apollo 8 was on the world's first mission to the moon. Like sailors sailing out of sight of land for the first time, man was leaving the safety of our big rock for the first time. We were becoming a space-faring population.  Here on the ground, 1968 had been a tumultuous year but we were united in watching the Apollo 8 mission in a way few things have united Americans.


I suppose that like most people alive then, I'll never forget that.  I can't imagine the world of trouble a modern crew would be in for what they read back to Earth from about 1:10 on.

Churches, like all groups, have personalities, and in the one I attend, it would be remarkable to toss a wadded up paper ball and not hit an engineer, nurse, doctor, or a tech professional.  It's not news to this bunch that most people say we have no real idea when Jesus was born and that the December 25th date comes from adapting to the Roman Saturnalia or other pagan holidays; nor would they be shocked if you told them Christmas has more secular than holy traditions associated with it and many things that are totally ingrained in the holiday traditions started out as advertising gimmicks.  There was no little drummer boy when the events we portray as the nativity happened; in fact, the entire scene we call the nativity is a conglomeration of bits and pieces from multiple Gospels, and certainly did not happen within the first couple of days of Jesus' life.  Nobody knows how many magi ("wise men") came to visit the child; we say three because of the three gifts listed, but it could have been almost any number.  Furthermore, it wasn't at his birth; it was when Jesus was closer to two years old. 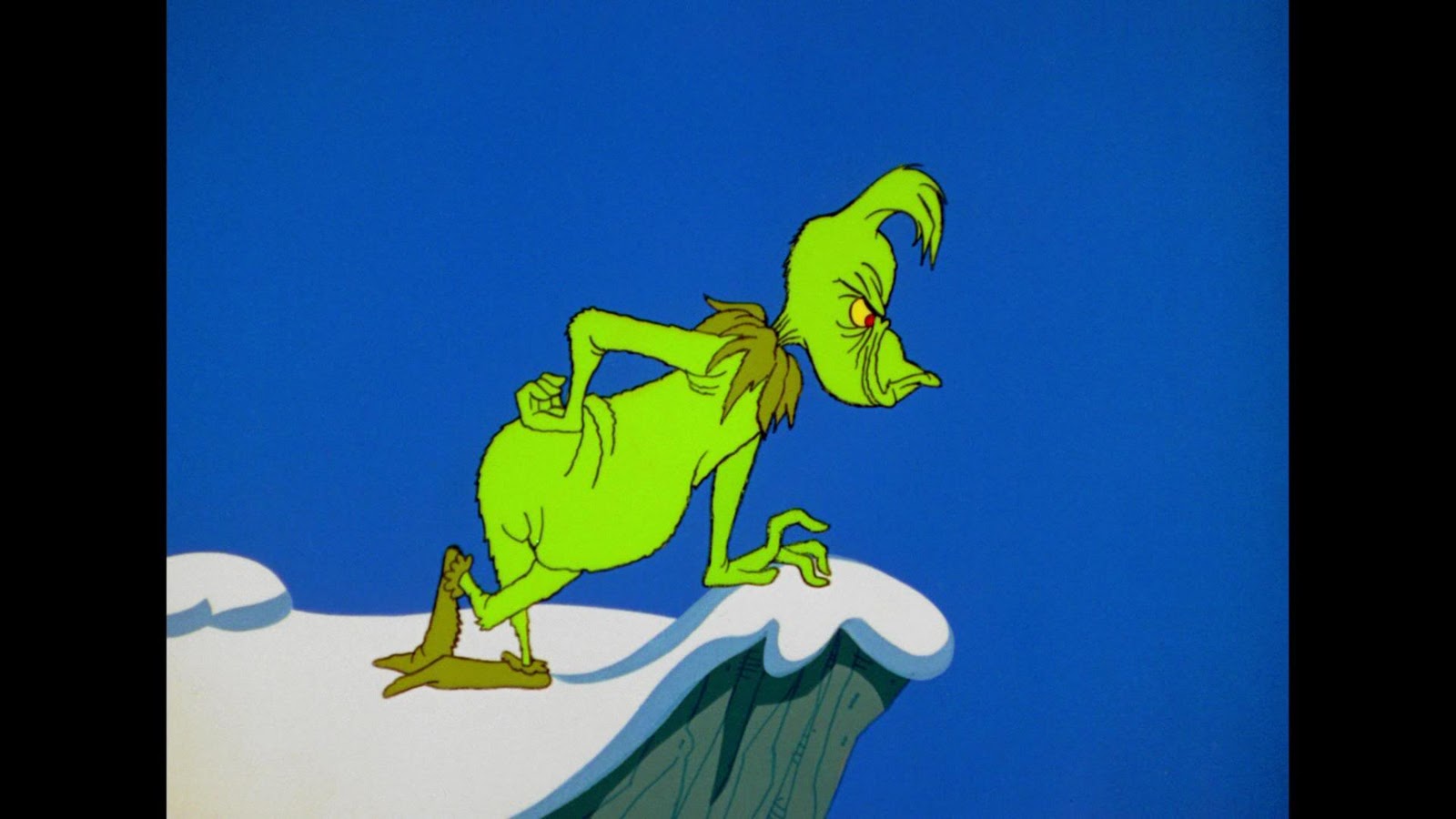 It's one my of my blessings that a group of really great folks stop by here to share my blather - Google says about a 1500 of you every day, which blows my mind.  Thanks.