Seems like a date that can be both pi day and Einstein's birthday makes a good day for an engineering or general geek joke. 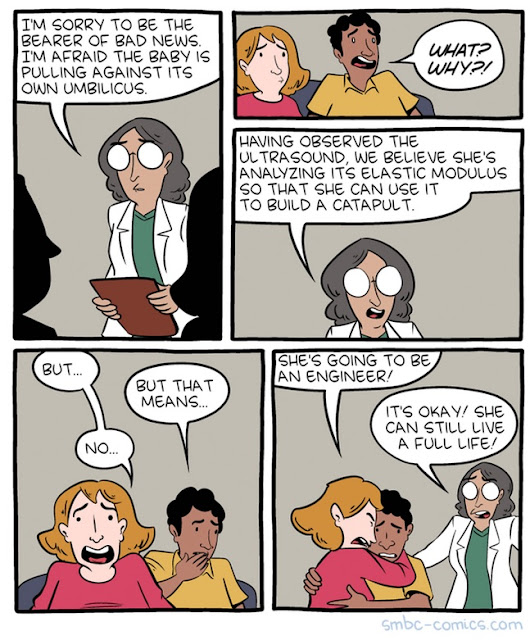 Being an engineer, which one never really retires from, I'm required to be pedantic enough to point out there can only be a pi day in countries that use month/day format rather than day/month.  According to the Wikipedia, it's not strictly an American thing.  It's the US, Philippines, Federated States of Micronesia and Marshall Islands.  The last two were US territories until the 1980s while the Philippines became independent from the US in 1946 after WWII.