Honestly, I've just gotten started reading it, so I don't know.  But word is starting to come in on just how bad it is.  Since I send messages to my Representative in DC, I'm on his email mailing list.  He mailed out a short summary of some things he knows of that give some examples.  It's on his website, so I'll copy some of it here.
As you might expect, I added up the line items that he showed costs for and it "only" added up to $567 billion.  That's a little over 1/4 of the total, so it seems there must be some things hiding in the text of the bill.  To be complete (and honest) I didn't assign a price to the third (Obamacare subsidies...) the third to last (An expansion of Obamacare...) or the one that says "Total spending may increase by up to $4.1 trillion..." because that appears to not be in this particular bill.  I know of no way to determine how many prisoners will get the $1,400 checks, so I left that out.  If we just multiply the $1,400 by 200 million people (with no way to verify that number) that's $280 billion and adding the $567 to that, we're still far short of the $1.9 trillion.

Fox Business reports that they find (so far, I'm sure) another $60 billion in "surprise tax hikes" in the new law.  One of those new hikes is a return of the excess taxes on millionaire CEOs.


One provision in the $1.9 trillion stimulus bill limits deductions for publicly traded companies that pay their top employees more than $1 million for tax years beginning after 2026.

I recall them doing this some years ago (I thought it might even still be in place) and rather than reducing CEO benefits, it prompted an emphasis on stock options and other "non-paycheck" pay for CEOs.  That caused CEOs to be more short term oriented so as to maximize their share price which damaged many companies' long-term survival chances.

The total package was above their self-imposed $1.9 trillion ceiling without those new taxes, even with the last-minute addition of a section that waives taxes on the first $10,200 in unemployment benefits.

I see tons of things that raise questions in my mind just going through the Table of Contents.  Things like "why do these guys get that money?"  For example, why does the Committee on Environment and Public Works get $3 billion?  Why does Bill Gates'  “Global Fund to Fight AIDS, Tuberculosis, and Malaria” get $3.75 billion?  How many cities and states are getting bailouts in that $350 billion allocated in the bill for state and local governments?  Gee; adding that $350 to the other figures above, we're up to $1.2 trillion.  Another 700 billion to find.

If you want to read the text of the bill yourself, the pdf is here (628 pages, which is pretty small as these things go). 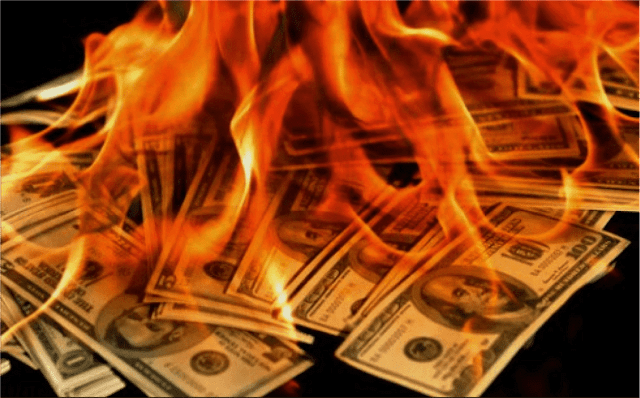