The Police State Can't Exist Without...

I think it's an obviously true statement that the police state can't exist without the full cooperation of the judicial branch.  If the judicial branch would start restricting things like Civil Forfeiture, those would start to go away.  If they would start getting involved in the excessive use of SWAT raids and the increasing rise of warrior cops, that would decrease.

With that in mind, it's interesting to read about the Supreme Court's refusal to hear a case this session which had the potential to restrain what seems to me (and IANAL) to be an egregious violation of civil rights.  Perhaps the most unique aspect of this is that the dissent against the judgement was filed by conservatives Antonin Scalia, Clarence Thomas and statist Ruth Bader Ginsberg.

The case is called Jones vs. The United States, and centers around a trio of drug dealers: Joseph Jones, Desmond Thurston, and Antwuan Ball.  The three were tried for distributing cocaine and also conspiracy to distribute drugs (I have to assume this is another example of prosecutors stacking charges so they can be sure to get a conviction).  The jury convicted them of the lesser charge of distributing, but acquitted them of the conspiracy charge, which brings a harsher sentence.  Here's where it goes bizarre in my view: the judge then, despite the acquittal, sentenced them to that harsher sentence from conspiracy.

Got that?  They were sentenced for a crime a jury had found them not guilty of!  The Supreme Court, refused to hear the case.  It seems to set the absurd precedent of someone being charged with a crime, tried by jury, declared not guilty, but then being put in prison regardless of the jury trial's outcome. Why bother with the show trial?

The dissent in pdf format is here, and the important part is on pages 14-16.  Justice Scalia says, in my words, that the court has previously ruled that this sort of sentencing based on a judge's determination of fact is illegal and must be put aside, but they had always promised to clarify the law when an appropriate case got to the court.


We thus left for another day the question whether the Sixth Amendment is violated when courts impose sentences that, but for a judge-found fact, would be reversed for substantive unreasonableness. 551U.S., at 353; see also id., at 366 (Stevens, J., joined in
part by GINSBURG, J., concurring)  (“Such a hypothetical case should be decided if and when it arises”)...

Then Justice Scalia goes on to say...

This has gone on long enough. The present petition presents the nonhypothetical case the Court claimed to have been waiting for. And it is a particularly appealing case, because not only did no jury convict these defendants of the offense the sentencing judge thought them guilty of, but a jury acquitted them of that offense.

A dissenting opinion, even from the supreme court, is just that.  It's an opinion written on paper that has no effect on how laws are prosecuted or not.  They left in place the apparatus of the police state, that anyone tried of a crime and found innocent may still be subject to a harsh penalty on the whim of the judge.

Many of us are voting for judges right now.  If only we could find where they stand on issues like this! 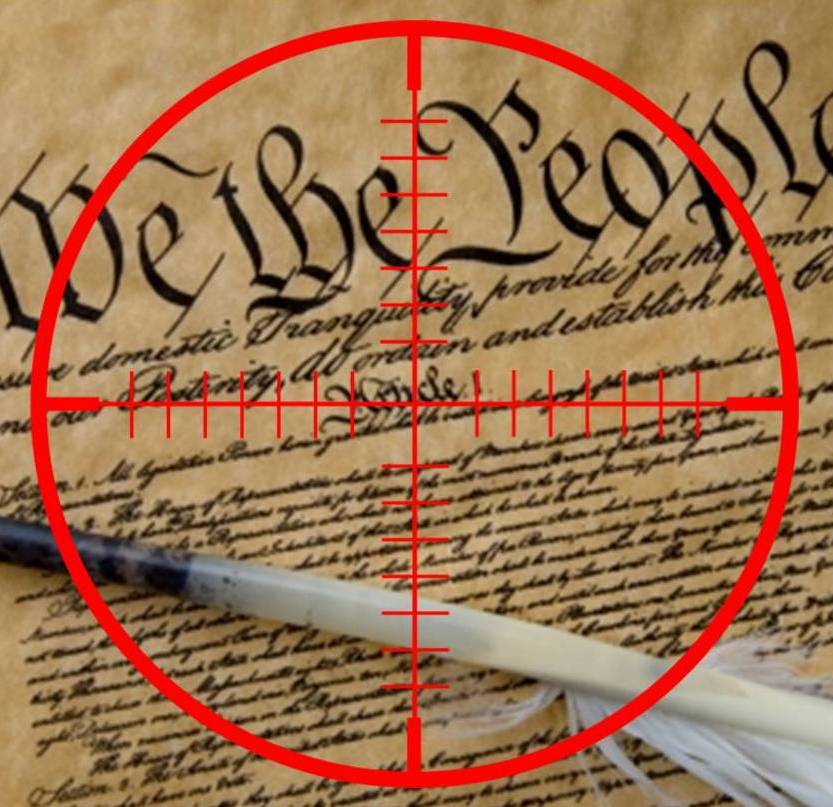