I don't know about y'all, but I found the discussion of grail guns on Borepatch's place to be an interesting diversion.  I didn't really start out having a grail gun, just a handful of guns I'd like to shoot, but there was a lot for my imagination there.  I'd like to shoot a Barret M82A1, but I'd also like to try an Armalite AR-30A1 in .338 Lapua Magnum, and a high zoot Palma rifle (.308) like the one at the bottom of this page.  Since those are current production guns, I guess I just don't dream big enough.

This meme came from Cheaper than Dirt over the weekend.  If you could only have three guns and 300 rounds of ammo for each one, which ones would they be?  Their staff roundly chose a Glock 19 in 9mm, an AR-15 and then the pattern got a little spread going.  Of course, my reaction was to ask what the scenario is: is this for urban survival, an African hunting trip, or just what?  Is that 300 rounds for each forever?  No such information was given.  So here's my take on it.  None of these are grail guns; they're pretty ordinary. 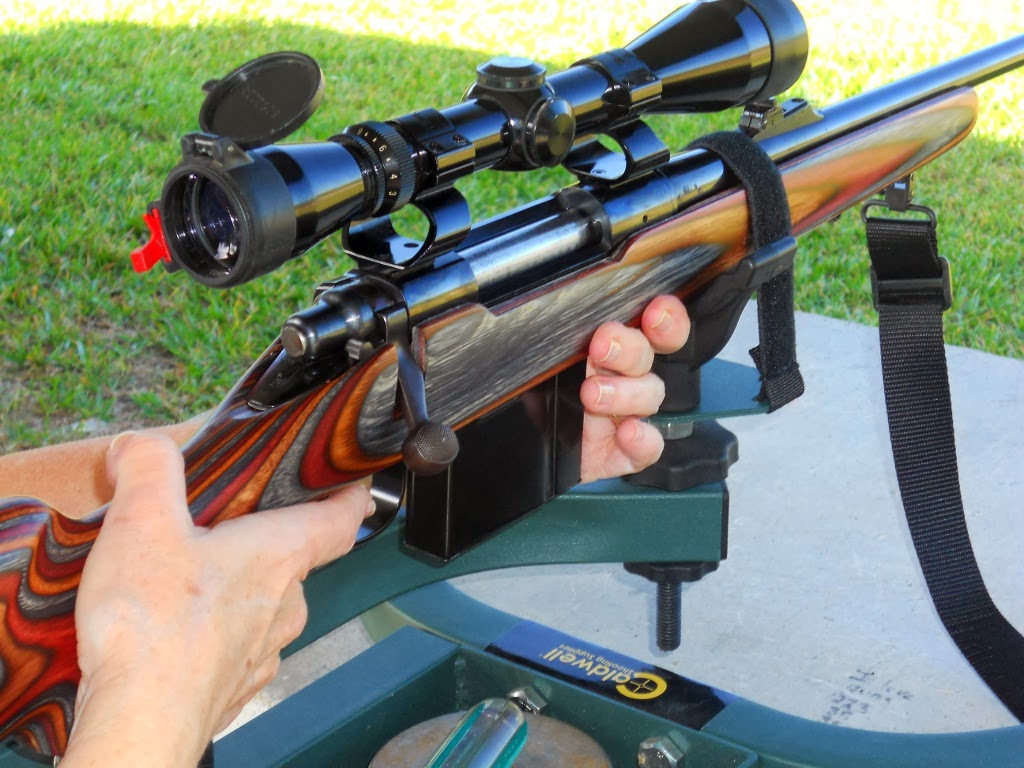